Ages of Sail is proud to introduce a new product line from the Spanish company Disar Model. We’ve got 11 new kits that include some very unique subjects.

The kits feature quality wood and fittings in wood and metal. Each kit also includes a handy compartmentalized parts box with a snap-tight lid, keeping all the parts sorted and protected.

Many of the kits offered by Disar represent smaller subjects in large scale. The Atrevida Lancha Cañonera is a Spanish Gunboat kit at a scale of 1:30, and the model measures just under 28″ long.

Up close on the Atrevida Lancha Cañonera kit.

Disar also produces three different ship’s boats kit, including the launches of Nelson’s favorite, HMS Agamemnon, the French flagship, Bucentaure, and the Spanish Ship of the Line, Salvador del Mundo. All three kits are in the scale of 1:30 and range in length from about 19″ to 24″. 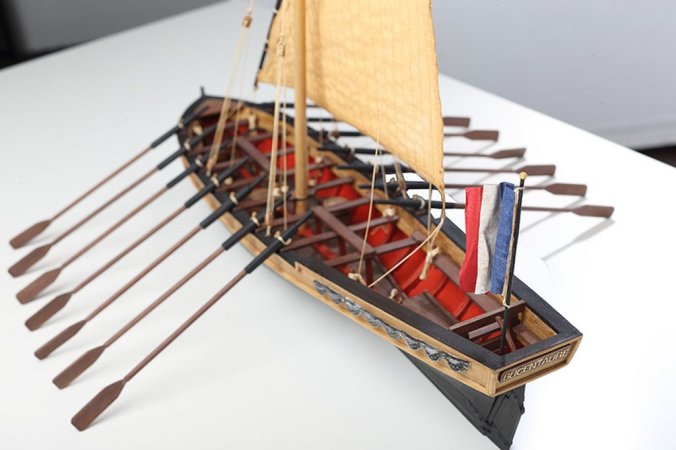 Here’s a new combat station kit with three decks of details in 1:32 scale. A beautifully display of the Spanish Navy’s 80-gun ship of the line, Rayo, from the mid-18th/early 19th century, this expert level kit details 5 gun stations at the mainmast.

Combat station of the 80-gun Spanish Royal Navy ship of the line, Rayo.

Want to see more? Visit us a www.agesofsail.com and check out the new kits from Disar Model and find your next model project! 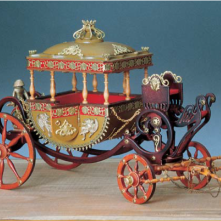 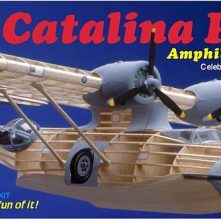 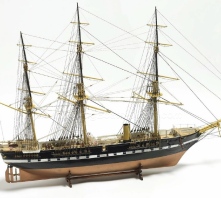 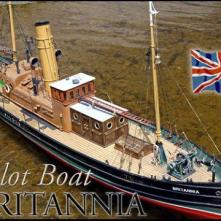 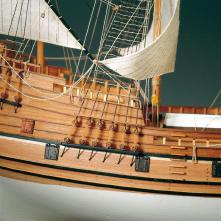 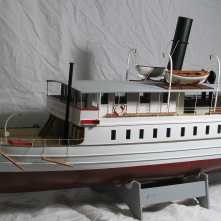 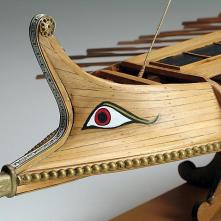 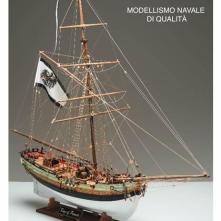 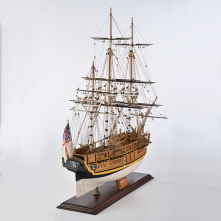 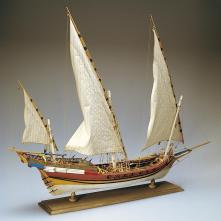 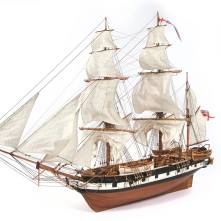 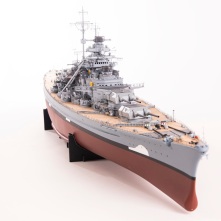 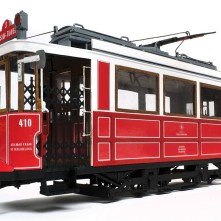 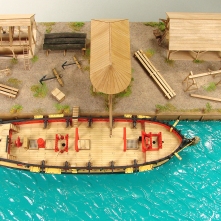 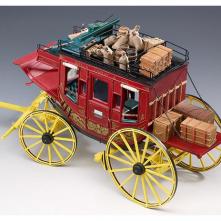 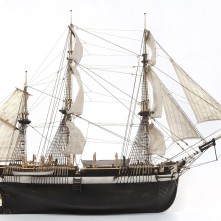 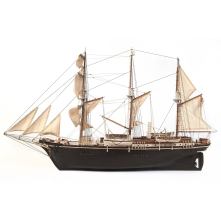 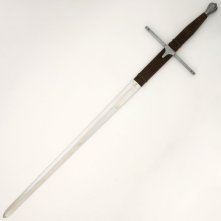 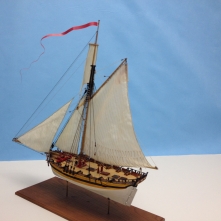 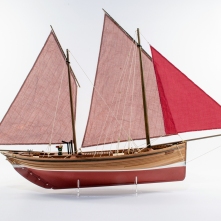 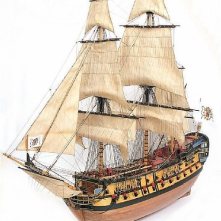